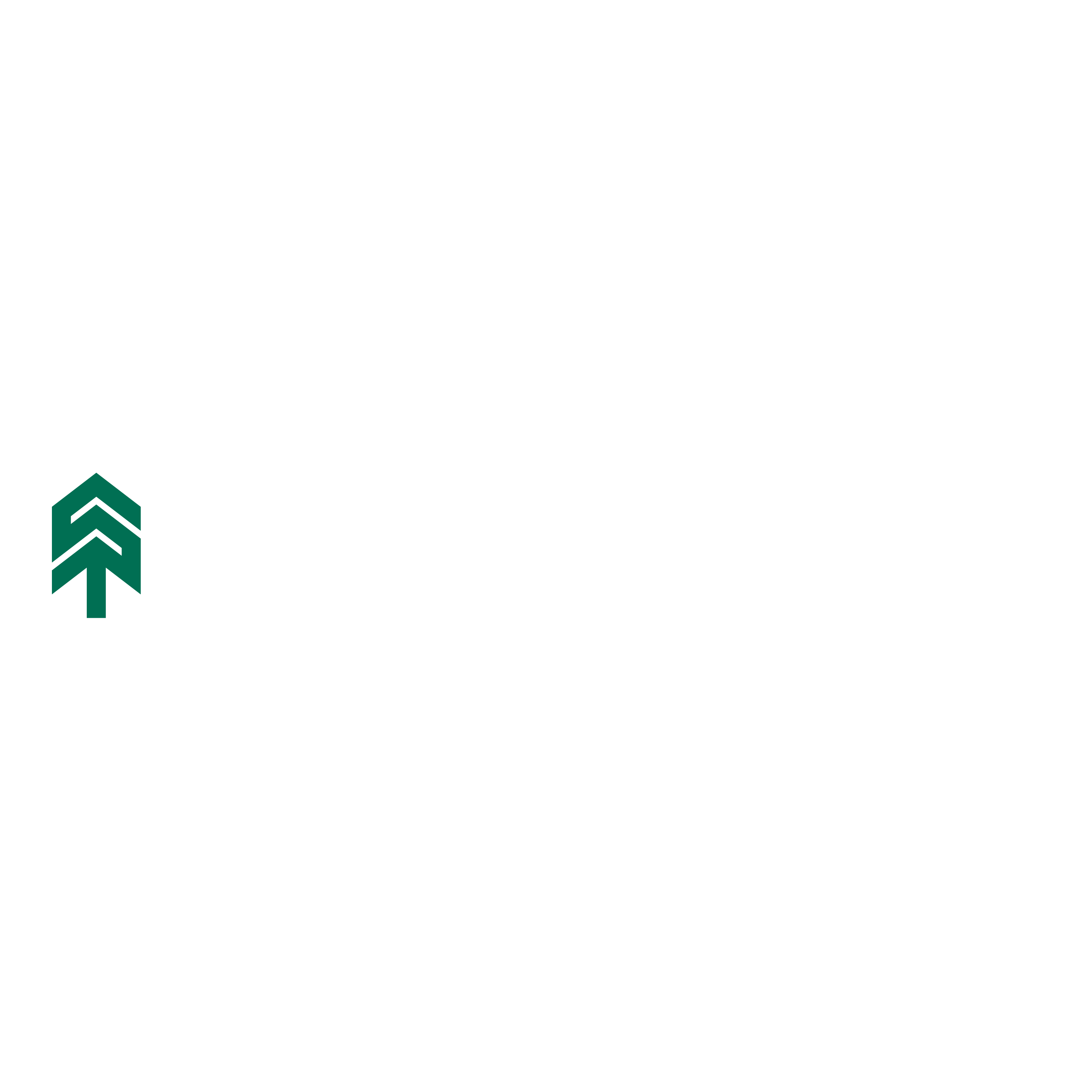 The University of North Carolina System recently unveiled their new logo as part of a $250,000 rebranding effort. Using the new logo, SouthWood created the sign in front of the system offices on Raleigh Road in Chapel Hill.

UNC President Margaret Spellings described the new look as modern, fresh and clean. It replaces the maroon-and-white logo with a rising sun. Part of the reason for the branding initiative, Spellings said, was to eliminate confusion between the UNC System offices, located in Chapel Hill, and UNC-Chapel Hill. The campus now often refers to itself as “Carolina.”

An unveiling ceremony took place on January 21 in which they unfurled a tarp covering the new sign. This is a great example of intentional branding and signage and with several UNC grads at SouthWood, we were honored to bring the new logo to life. 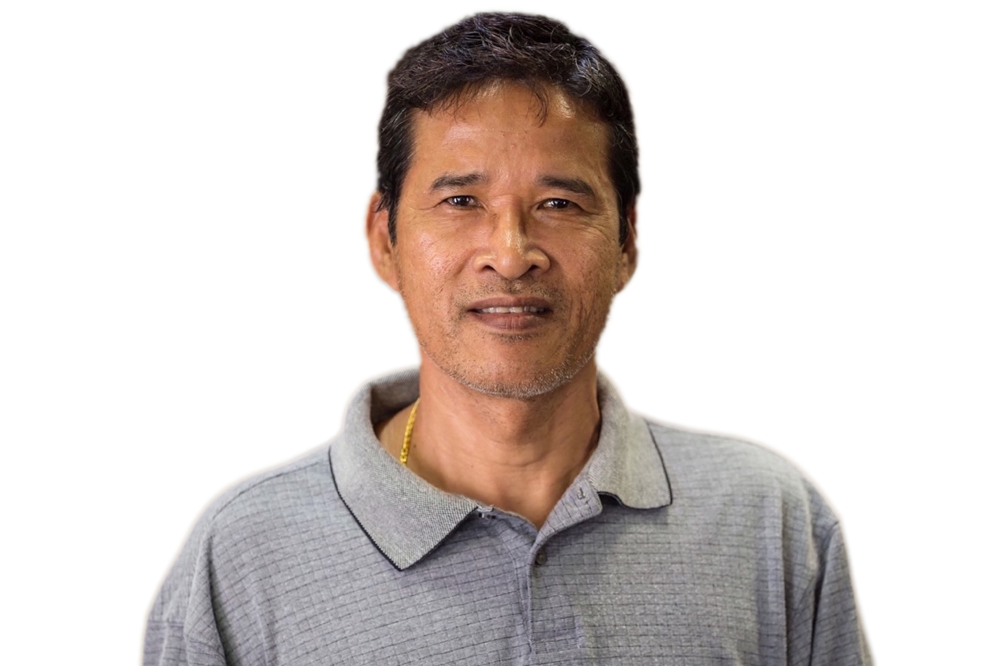 When we think skill and precision, we think Sam. Maybe that’s because he’s been working at SouthWood for over 30 years, maybe because he’s an expert at what he does, or both. He’s the go-to guy in the vinyl department that processes vinyl letters and digital prints and applies them to various substrates. Sam likes fishing on his boat and landscaping. He was also an avid karaoke singer in his youth.