Charlotte MLS officially has a new name, crest and colors. Meet Charlotte FC, Charlotte's first Major League Soccer team scheduled to start their 2022 season at Bank of America Stadium. As the official signage and graphics partner for Charlotte FC, SouthWood made the banner that accompanied their exciting announcement.

Hub South End, under the ownership of Ram Realty, is one of the newest mixed-use development projects in South End. Ram Realty approached us in need of interior and exterior signage for their new building. We worked closely with our client to plan a sign program that would fit their exact needs.

SouthWood Corporation is excited to announce a new partnership with the Carolina Panthers and Charlotte’s Major League Soccer team. SouthWood is now the official signage and graphics partner for both entities.

SouthWood Corporation has received Veteran-Owned Small Business (VOSB) verification on behalf of the U.S. Department of Veterans Affairs after a lengthy application process and thorough review of ownership and eligibility.

We are excited to announce our recent partnership with First Bank!

Hurley's Marketplace on Grand Cayman took "going green" to a new level by using moss on interior signage. This is a growing trend we are witnessing in the U.S. and. beyond.

Summer and fall were full of new hires and job promotions, including CFO, sales, installation, permitting, paint and project management. SouthWood continues to invest in our most important asset, our team.

One of our oldest clients has the privilege to host the 2021 PGA Championship. To prepare for the event, Kiawah Island Community Association is replacing all signage. Check out photos of the new signs prior to the big event.

Bank of America Plaza, under the ownership of TIER REIT, was revamped with new finishes and signage in the lobby, elevators, Overstreet Mall and outside areas. Click here to see the final renovation and signage.

After a successful project with Carnival Cruise Line manufacturing and installation of the Amber Cove port sign in the Dominican Republic, SouthWood was entrusted with creating signage for the new terminal in Barcelona, Spain. Europe’s newest passenger cruise terminal, named Helix, is in the port’s Adossat wharf. The aluminum letters of the building monument are sleek and clean, reflecting the modern, minimalistic style.

We are proud to announce that our partners in the Cayman Islands, Paradise Luxury Homes and Encompass, won the prestigious “Best Single Residential Property in the World” award for their Cayman Kai, five-star, six-bedroom Sun Serenity accommodation. SouthWood took the design from Encompass, the international architect and developer, and manufactured and installed the signage on the property.

SouthWood Travels to Orlando for ISA 2018

TreesCharlotte Press Release: Nearly 500 trees ranging from majestic oaks to flowering crape myrtles were given away at the TreesCharlotte Free Tree Store hosted on the property of SouthWood Corporation on Saturday, Feb. 24.

Welcome to the Southwood Way - our first quarterly newsletter where we will share news of our team, our signs and our projects. In the midst of this bustling time of year, we hope you’ll take a moment to pause with us as we reflect on a transformational year in our company’s rich, 48-year history.

On Saturday, December 9, 2017, SouthWood sponsored the first-ever large mature TreeStore hosted by TreesCharlotte. The event took place at the City of Charlotte Landscape Management Office. Charlotteans arrived in masses, despite the cold rainy weather, to claim their two free trees.

Veteran’s Day is Near and Dear to SouthWood

While Veteran’s Day is always a special holiday in the US, this year at SouthWood it feels extra special. We have a veteran at the helm of our vessel and many more on board. We are proud to stand behind our veterans today and everyday! Click through to see images of our family of veterans.

John Petrone was named to the Board of Directors of TreesCharlotte, a local non-profit organization committed to maintaining and expanding the natural tree canopy of Charlotte. As a member of the 19-seat board, John will accompany his colleagues in providing strategic oversight and counsel for the overall efforts of TreesCharlotte.

When the decision was made to revert the name from Bourbon n' Burgers to Ed's Tavern, SouthWood brought the brand back by refurbishing the old sign. Click through to see before and after pictures of the sign.

Don Holland, an executive with over 40 years of experience in designing, facilitating and managing facilities logistics, sourcing, and operations, joined the SouthWood team as General Manager. As General Manager, Don leads SouthWood’s operations as the company grows its client base and geographical footprint to meet maturing market demands.

Check Out Our New Video

Take a few minutes to watch and learn about the SouthWood Standard. 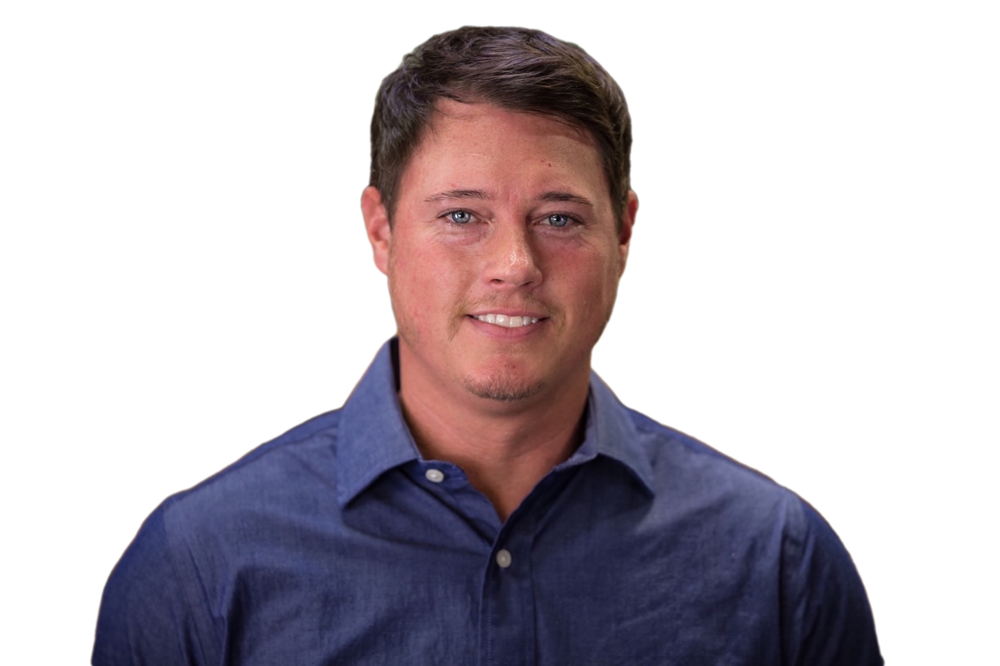 Steve is a technical draftsman and designer responsible for sign engineering, including determining material specs, composition and construction, and installation methods for custom signage projects. He has 11 years of experience at SouthWood, possessing a keen knowledge for efficiently producing and installing the most elaborate signage ideas.